Transcript of an inspiring talk with Frederik Cartwright, Executive Director of the Clemson University International Center for Automotive Research (iCAR) in Greenville SCbed

One of the target industries in the Greenville reconversion is automotive.

Since 1992 the investments of BMW have been the cornerstone of this development. The Greenville Area Development Corporation (GADC) invested considerable money in the iCAR research centre. The website of GADC gives some context:

Since 1992 BMW has invested $7.8 Billion in South Carolina and has created over 8,000 jobs on its Spartanburg campus. Add to that the suppliers required to supply and support the campus, and BMW provides jobs for over 30,000 South Carolinians. The relationship between the automotive industry and the Upstate continues to grow and evolve almost daily. As a cornerstone for this cluster, BMW, the state of South Carolina, and Clemson University formed a partnership to establish a premiere automotive / motorsport research center in Greenville. The Clemson University International Center for Automotive Research (CU-ICAR) is located on a 250-acre campus along I-85 in our region. CU-ICAR is home to the Clemson University Graduate Engineering Center that offers our region advanced degrees in automotive engineering and motorsport technology as well as BMW’s Information Technology Research Center (ITRC).

Through the Greenville Sister Cities Partnership we had the opportunity to have a talk with Frederik Cartwright, Executive Director of the Clemson University International Center for Automotive Research (iCAR). The future of the car is his daily field of work, mobility disruption is his personal challenge. Logically, the man doesn’t show all his cards, but his answers on our questions shows great vision and deep insight.

On cars as a concept 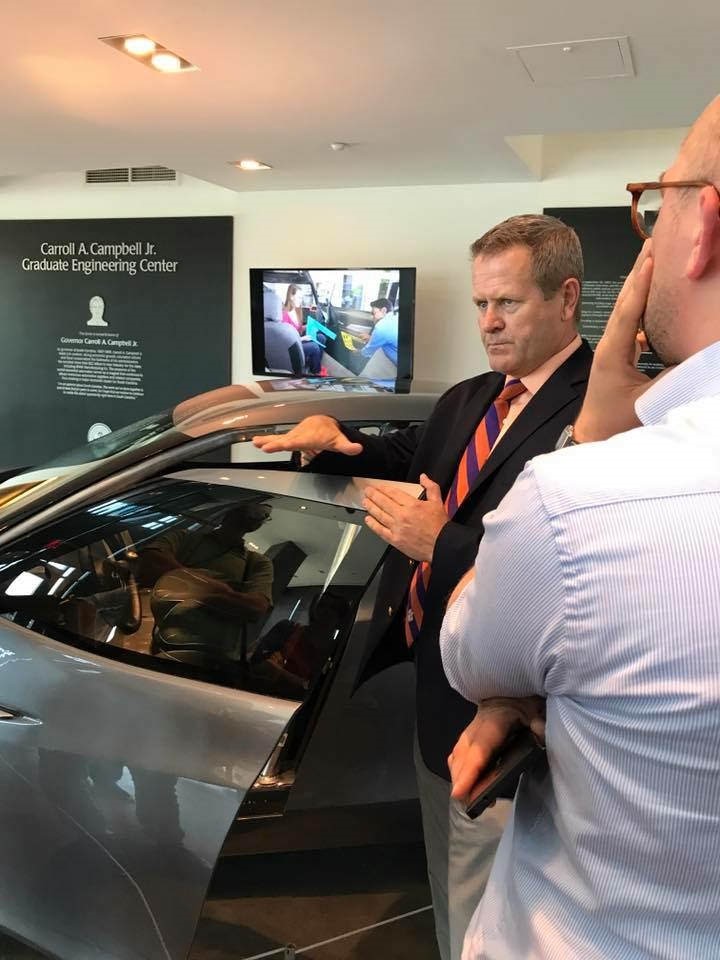 “A car is an incredibly bad investment: Immediately after purchase, the moment you leave the dealers parking lot, the average car is depreciated 11%. Having an average downtime of 67%, a car is incredibly inproductive compared to other utility investments. And if you live in a city, that downtime costs you tons of money in terms of parking fees and tickets. City people will no longer accept such a concept. It’s obvious that ‘mobility as a service’ will be the next big thing in urban area’s. That’s for sure now.”

“Outside the city the privately owned car will not disappear immediately. But very soon, semi automated cars with super cruise control will be the standard there.”

“Driverless cars will further shake urban mobility. The big brands struggle to decide their long term position though: either develop their own product (Uber, maybe Apple, …) or pair with an established car manufacturer (Lyft and GM).
Their choices today most likely will define their future relevance.” 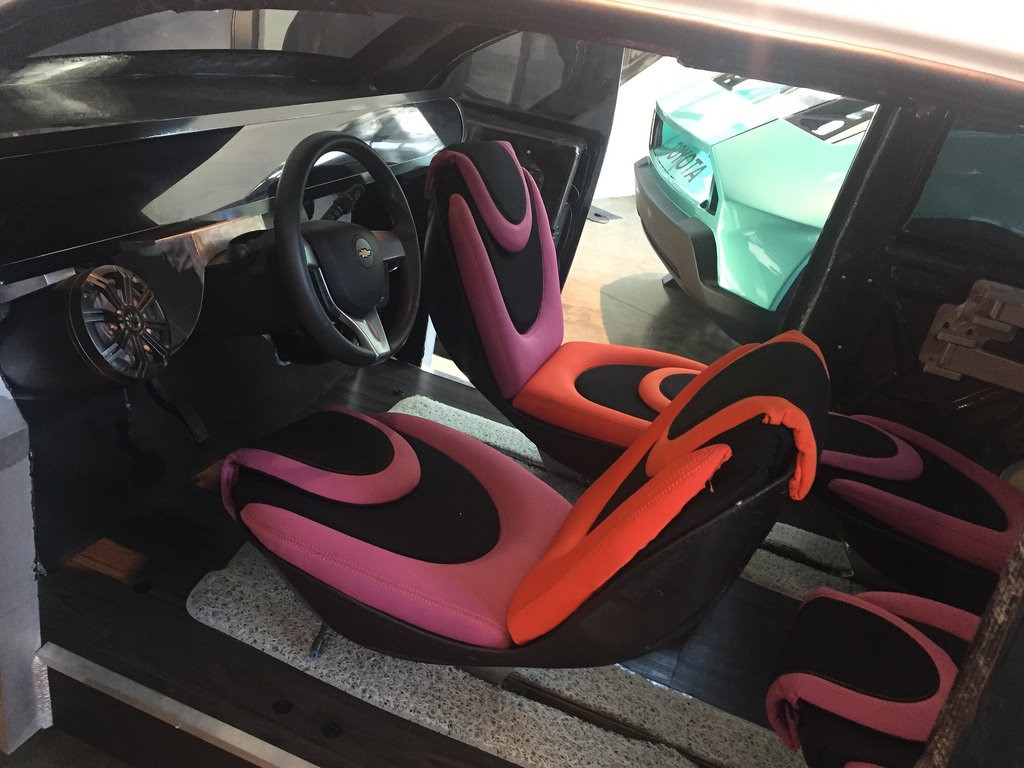 “Today a big chunk of the production cost goes to the driver: functionality as well as protection. If we get rid of the driver those costs will disappear. It’s already a fact that driverless cars will be much cheaper than the traditional ones.”

“Meanwhile the computing power of a current BMW is bigger than in a Boeing 747. But there is still a lot of room for improvement. We still have a long way to go before our cars become rolling smartphones: ‘don’t you think the usability of a car nowadays sucks?’ Their media systems suck, the speech recognition sucks, … A lot of car manufacturers don’t even know how to spell the word innovation. There’s plenty of space for dispruptive players in that field.”

“Customer experience in driverless vehicles is the pot of gold. What will we, the driver, do if the driver doesn’t drive anymore? Suddenly entertainment, advertising, but also work or catering become feasable activities. In the past, a car research center only had to talk to the car manufacturers. Now we must talk to everybody. Suddenly the number of companies interested in the car business is huge: data providers (such as AT&T), communication companies (Cisco), entertainment companies (disney), …
It is clear that companies like Uber will be mobility providers for everything, not only people.”

On the Tesla success

“Musk succeeded where a lot of others failed. The fact that he could launch a car in the luxury segment against BMW and Mercedes is really amazing. But what will happen next month when he launches the Model 3? Will the experience still work for the mass market?”

“It is a fact that we loose highly qualified and experienced people, not only to Tesla Inc., but also to the many start-ups that were founded in the Tesla’s slipstream everywhere.”

“The battery cost dropped significantly and will further drop. The range of electric cars easily reaches 300 miles nowadays. Than you can ask yourself: what’s left for the combustion engine?

Everybody thinks that bythe year 2020 electric will by pass petroleum. Batteries already exceed the lifetime of the car. The biggest issue today is what to do with them when the car is abolished… ” 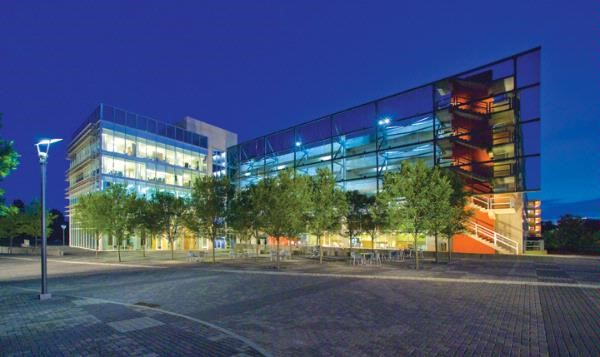 The future of mobility: a brief glimpse